※Romanization is toggled by pressing “F9” on the song selection screen.

Hello, it’s been a long time since the last pack was released, almost two and a half years.
This pack, like the previous one, is a collaborative project between East and West charters, enhanced with new members.

I’ve been playing etterna in earnest since the last pack was released.
Through this playing experiences, I made a lot of files that I found fun and met a lot of people who made good files.

I was able to complete the pack by asking them to submit the files.
We would like to thank the charters and test players for their cooperation.

Most of the files in this pack are focused on Stream, Jumpstream, Handstream, Stamina, Chordjack and Technical.
But there are also Jackspeed, Dumpstream, Longnote oriented files.

The difficulty level is a little higher than EEE1, although it is designed to be played by all users.
If EEE2 is too difficult for you, try playing EEE1 as well (click on the EEE1 banner).

Also.
Again, four level 17 (boss files) are included.
Please try to beat these files.
Note that this is much more difficult than the previous “HONK HONK”, sorry.

So I look forward to seeing your great scores.
Thanks a lot to the stepmania, etterna, osumania, malody charter and to the test players.
And for those who were not included in the file, we are very sorry. We will include them in the next pack in the near future, so please do that when it is released as well. 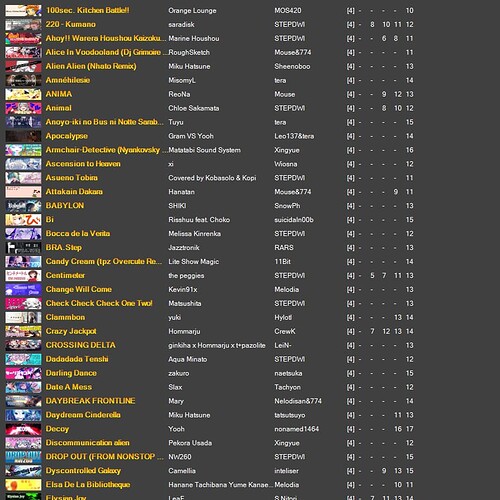 Incredible! Well done! Grateful to be a part of it! 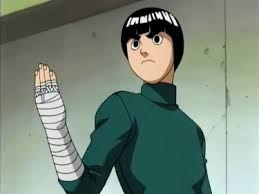 thank you for your report, It will be a link.
https://drive.google.com/file/d/1NqcuPA_02YOVvvjnqol3OqRoOzi4nby6/view?usp=sharing

Save the reject file to My Server just in case.
It was a long process, but thank you for your efforts.