also some re-releases, because it makes it look bigger and i like it big 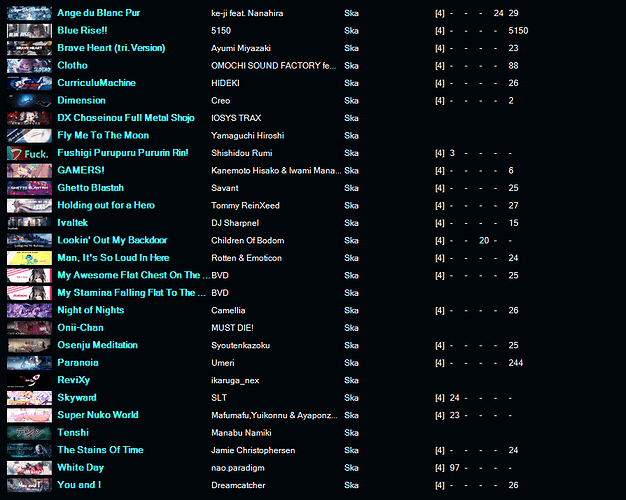 gfx and all shit done by me, file testing, once again me, some times other people played something and gave feedback which I do appreciate a lot, but for like 96% of the time, still me

of course this couldnt’ve been done without myself, so big shout out to that guy
.

self penis licking aside tho, enjoy the