At this thread, I’d like to introduce new terminologies (names) for unnamed patterns and providing several examples.

Warigari is a pattern consisted as alternating

where the chord should be constant.

For example, a ‘quad warigari’ means a pattern like 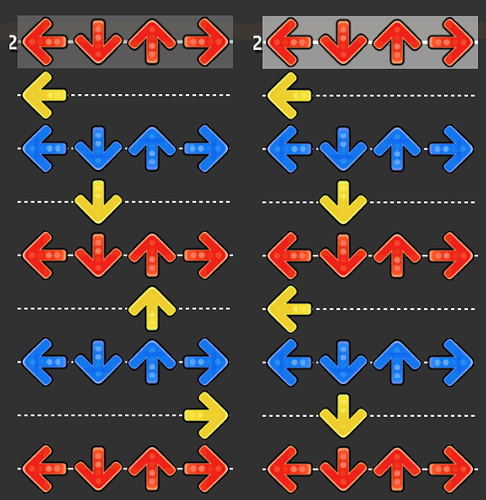 Similarly, we can also think of ‘hand warigari’ and ’ jump warigari’. 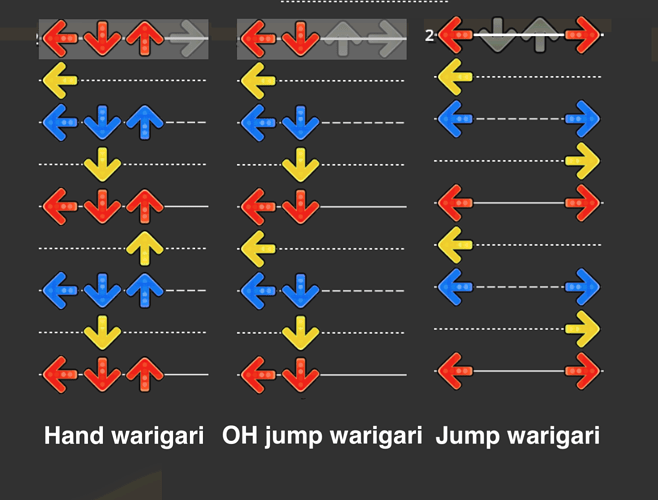 we can also think of ‘simple warigari’

oh jump warigari is the best pattern of all time

‘Spacing’ is an one-hand blank in chordjacks.

For example, we can see three spacing at the example pattern below. 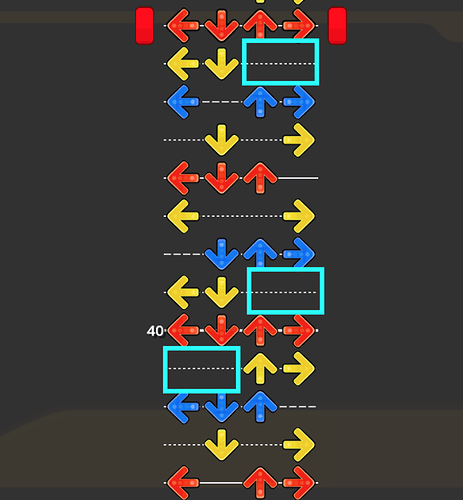 However, a two-notes blank such as [23] does not count as ‘spacing’. 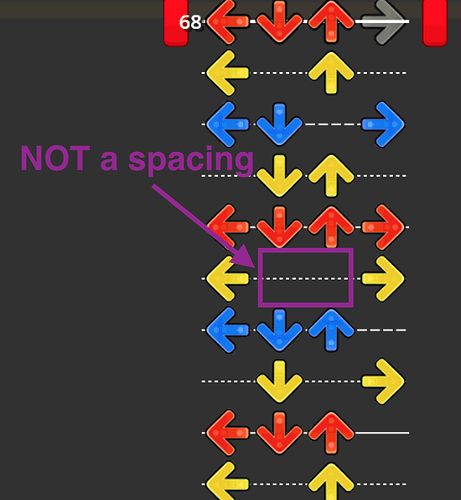 Why do we care about ‘spacing’? The reason is quite simple. It is because spacing is directly related to stamina level of chart. If a chordjack pattern has more spacing, it is likely to be easier in terms of stamina. One should consider the density of spacing to manage the difficulty when stepping a chordjack chart. ^^

bro i suckkkkk at files with little spacing lol 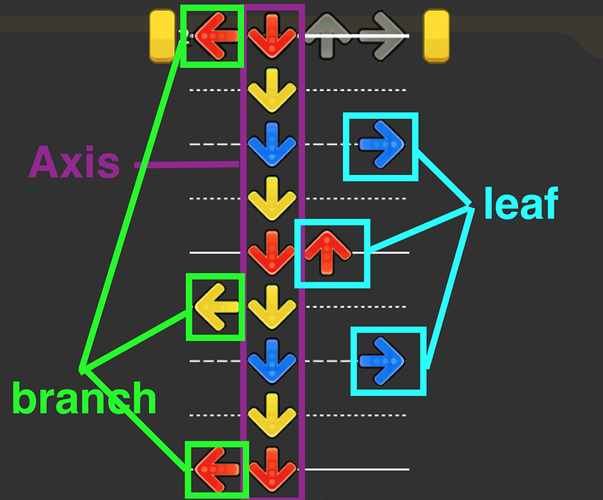 A reason why we distinguish branch from leaf is that branch makes the pattern technically harder, while leaf is almost independent from the axis.

We can also comprehend several complicated chordjack patterns by understanding it as axes + side notes. 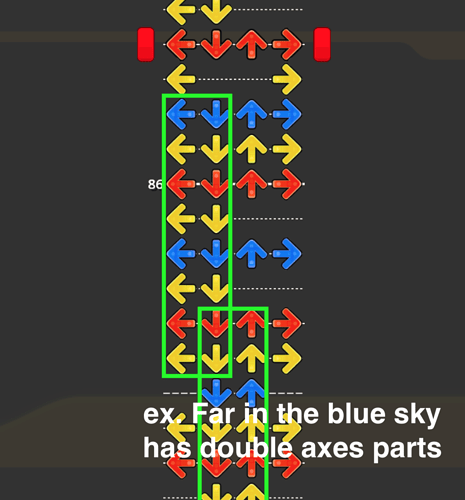 Also, runningman can be also viewed as a kind of axisjack (esp. on high bpm)
On lower bpm, runningman still requires jack motion, but more complex due to OH trill components. 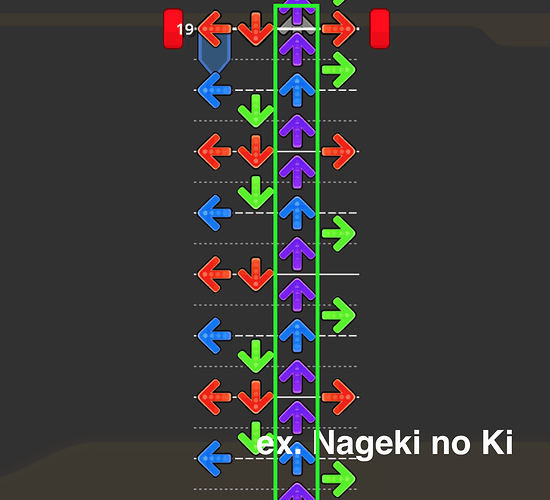 At this posting, I will introduce several concepts such as time line, time layering and margin. Also I will use those concepts to give a more detailed classification of patterns.

Firstly, a ‘time line’ of a note means the time at which the note is, does not depend whether the note is chord or single. (or just regarding a chord as a single note.) A ‘margin’ between two notes means time gap between two time lines according to the notes. The unit of the margin may be a time unit such as ms, s, also can be expressed as a pair of BPM and beat count. (ex. 13.333ms = 200BPM 16th)

Axis already has a name in stepmania terminology: Anchor. and as you mention runningmen, it’s the same thing there ^_^. It’s called an anchor, as it looks like it keeps the other notes in place, like an anchor on a ship

Either is fine, but the description of “Axis, leaf, branch” is easy to understand
I look forward to the next writing. XD

‘The Dab’ is a special kind of 24th stream that looks kinda like someones arms when they’re doing a dab.

For example, we can see a clear pair of dabbing arms at the example pattern below. 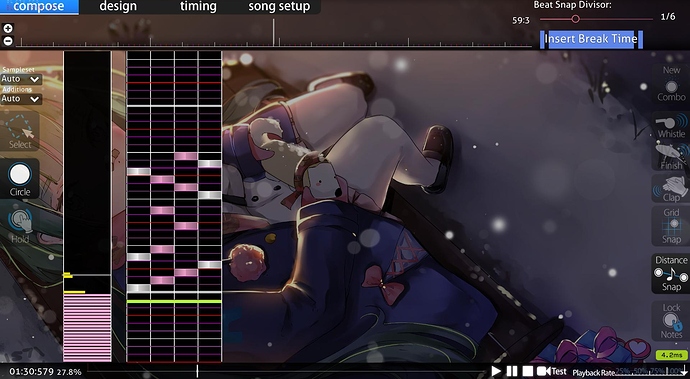 However as you can see it can go both ways…

Why do we care about ‘the dab’? Simple, its because the amount of dabs in a file is directly related to the fun level of the chart. if a stream doesnt have many dabs, its likely to be lower in terms of fun. One shouldd consider the density of dabs to manage the fun when stepping a stream chart. ^^

Why 24th stream?
Anyway it’s just a roll, not really special enough to have a term of it’s own.